Supercharge 2021 With This Lightning-Fast 2-in-1 Wireless Charger

Fully charged devices can make the difference between a good day and a bad one—just ask anyone who’s missed an important phone call and had their day ruined because their phone ran out of juice.

That’s what makes this Q2 True Wireless 2+1 Fast Charging Stand from OMNIA the perfect addition to your nightstand and your evening routine. With the OMNIA Q2, you can set it, forget it, and sleep peacefully knowing your devices will be ready to go when you are. For President’s Day, this convenient charger is available for 15% off when you use coupon code PREZ2021 at checkout.

The OMNIA Q2 True Wireless 2+1 Fast Charging Stand supports dual, unlimited fast charging at a maximum power of 10W. Compatible with Apple and Android devices, the OMNIA Q2 features an Apple Watch exclusive magnetic charging stand. With Qi standard protection from multiple circuits, overvoltage, and overheating, you can charge with complete safety and certainty that your devices will get the best charge every time.

Whether it’s wireless earbuds that need a jolt for a morning jog or the smartphone that facilitates your day, the OMNIA Q2 True Wireless 2+1 Fast Charging Stand will simplify your mornings and your nightstand. While you can’t put a price on ease of mind, the limited-time price of $64.56 is a steal for such a valuable tech tool. 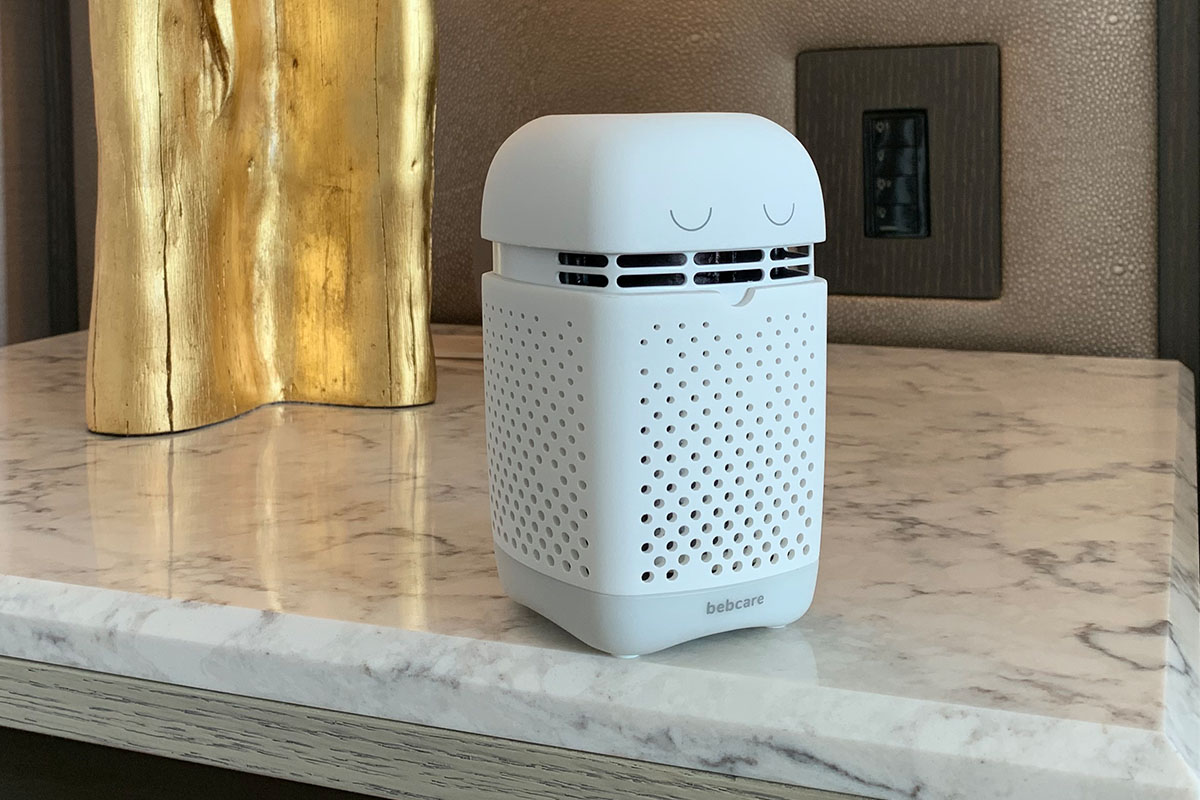 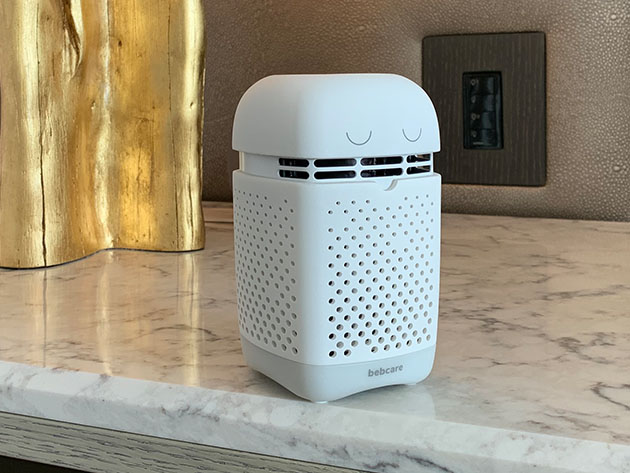 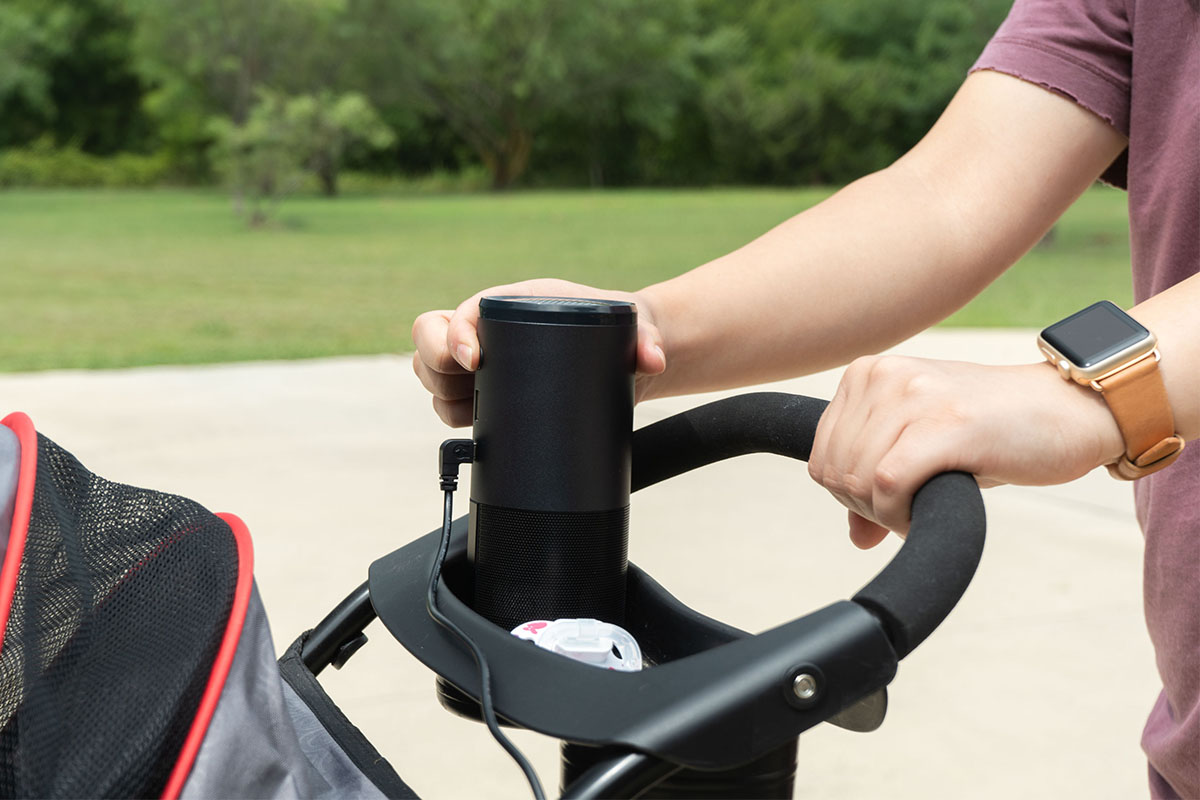 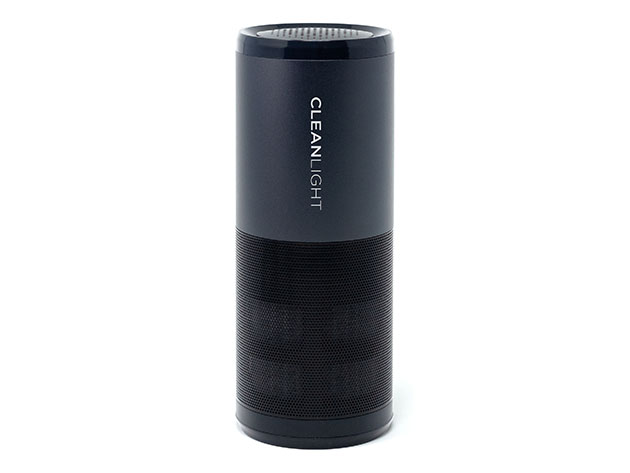 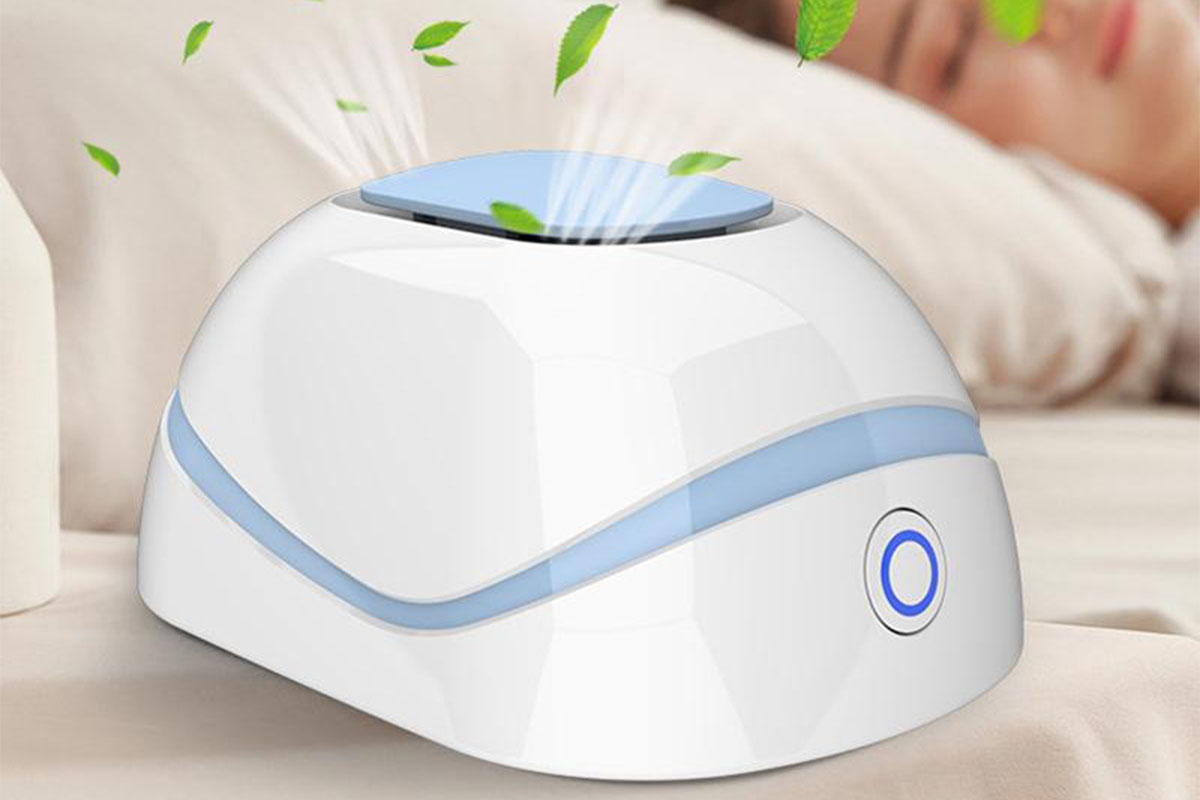 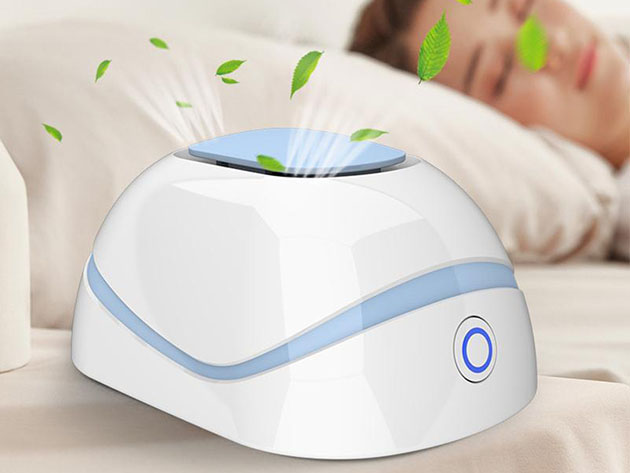 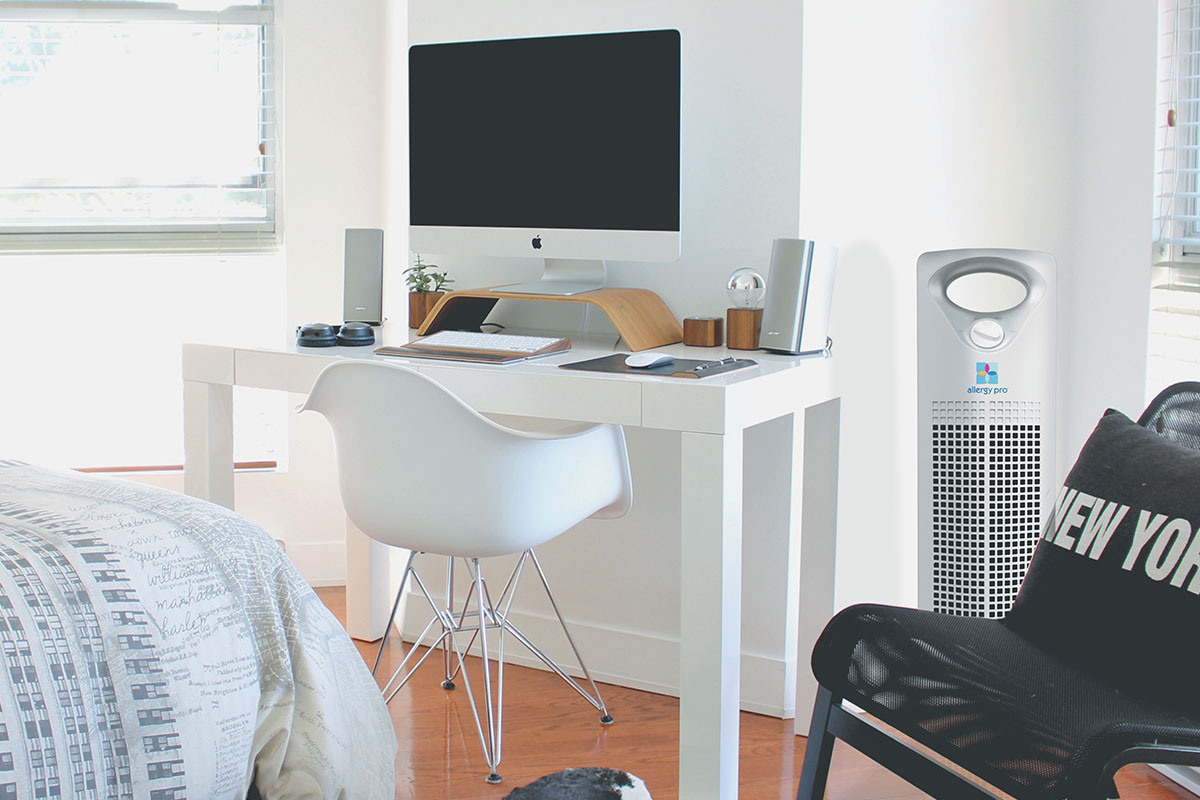 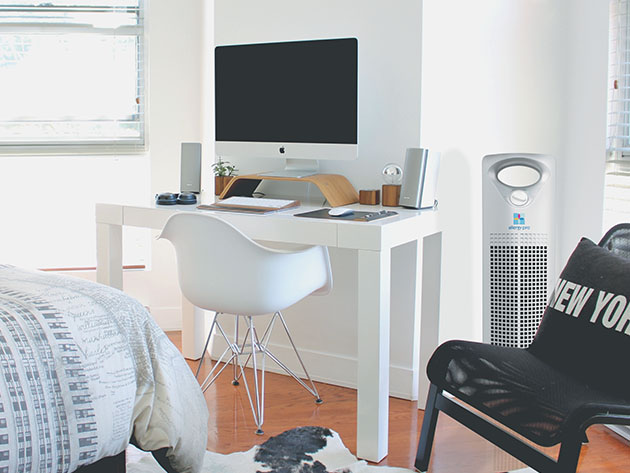 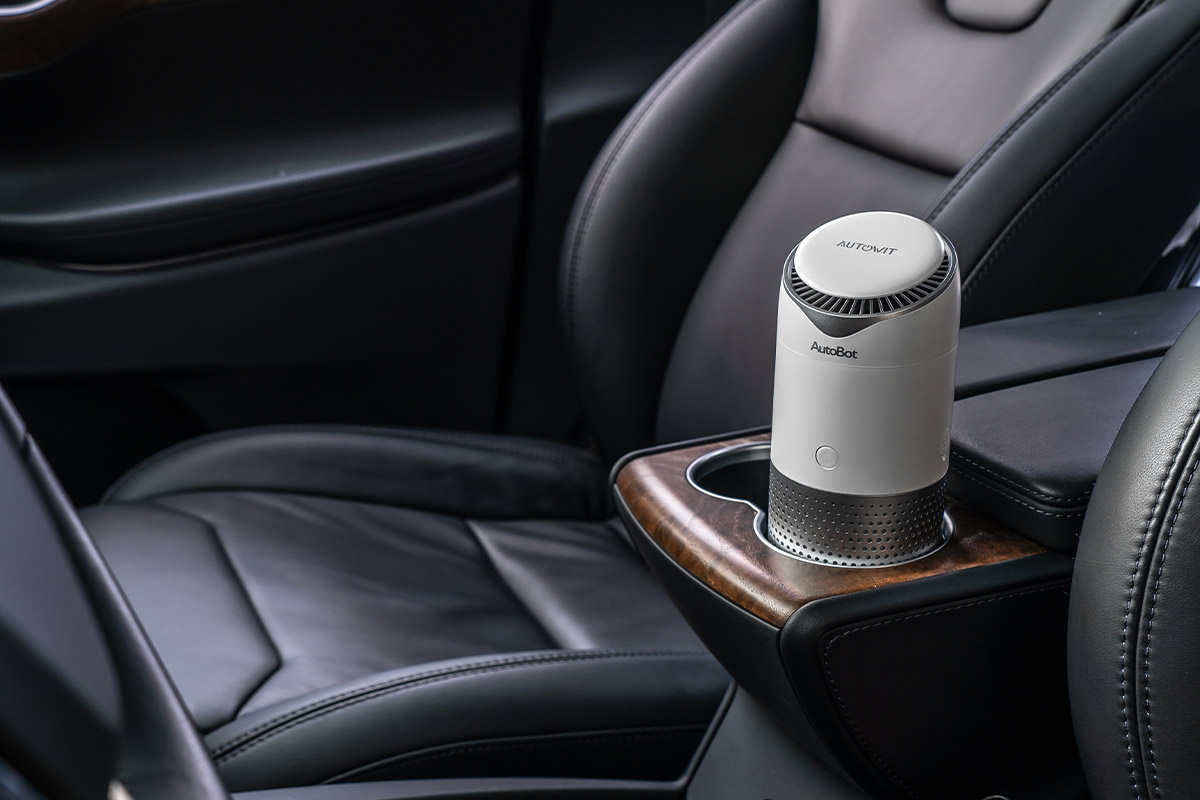 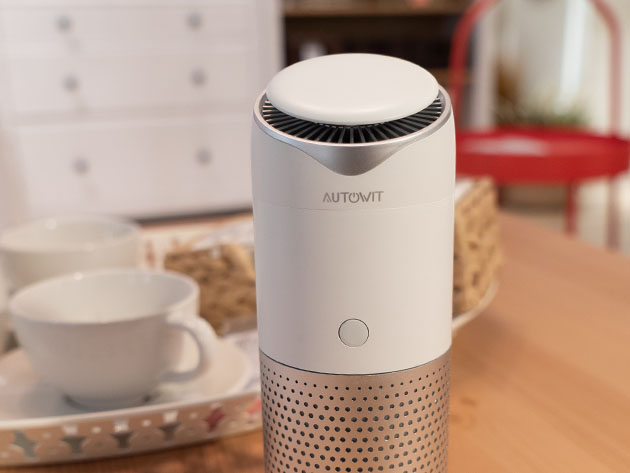 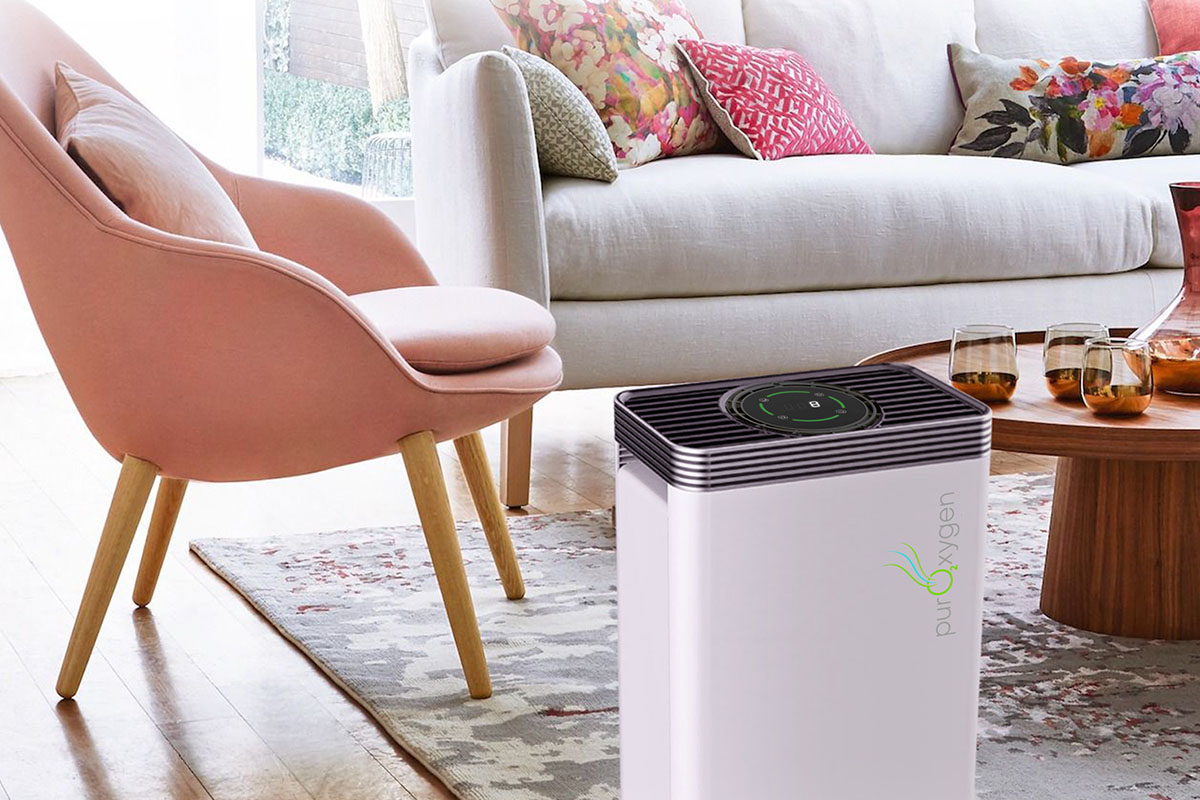 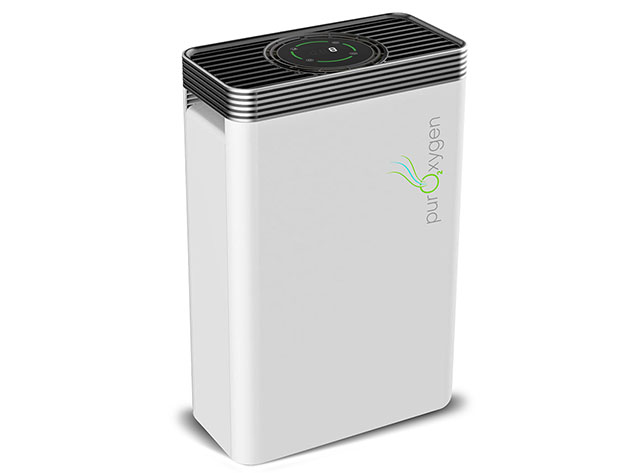 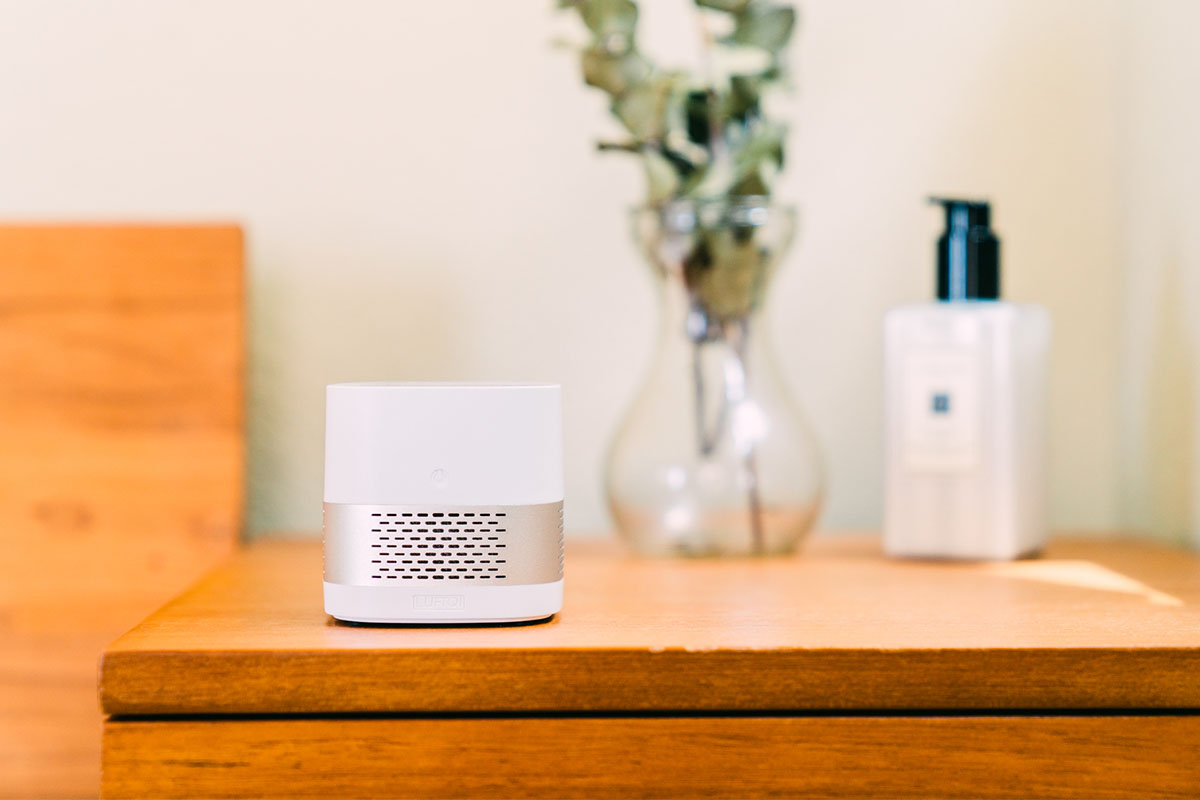 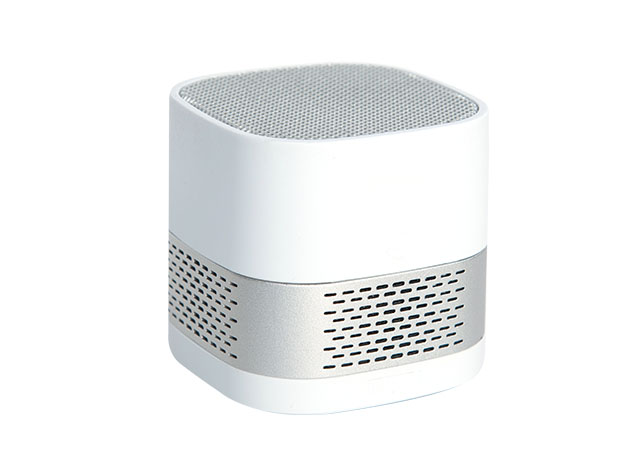 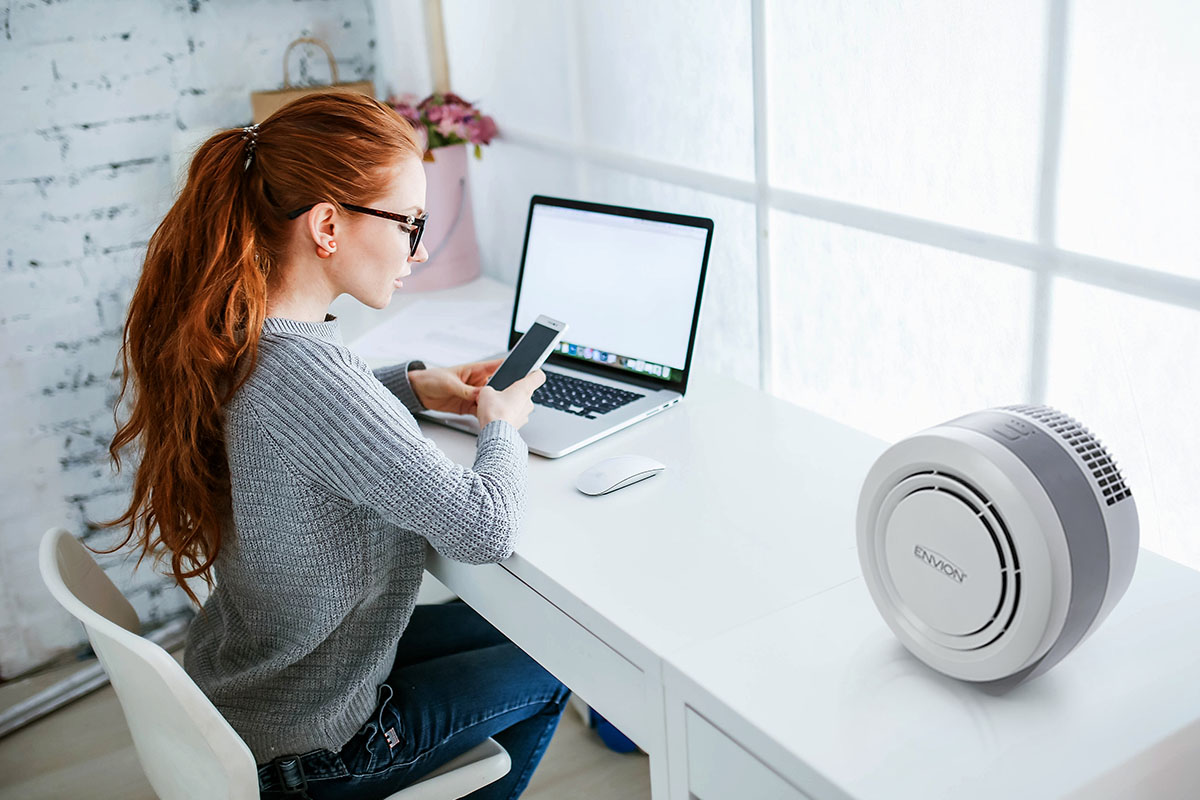 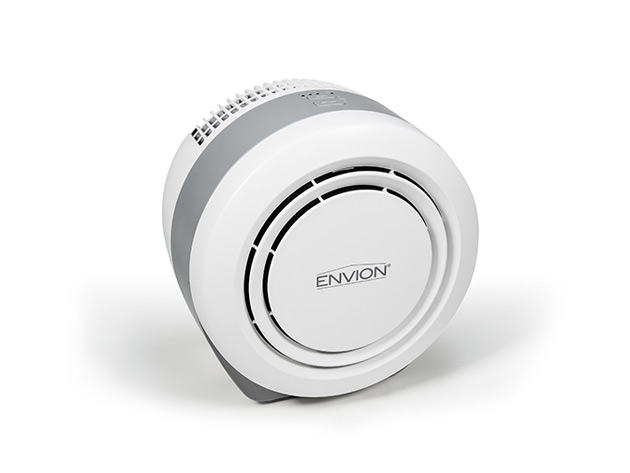 This 50,000mAh Battery Charger Can Keep Your Laptop and Phone Powered for Days

When you’re on the road or camping in the wilderness, keeping your devices charged can be a challenge. Even if you take a battery pack, you can easily run out of juice after a day or two.

You don’t have to worry about that frustrating problem anymore with the Crave PowerPack 2. This 50,000mAh charger has the capacity to keep you connected, and the ports to handle any device. It’s normally priced at $249, but Hannity viewers can grab one today for just $189.99.

Measuring just 1.3 inches thick, the PowerPack 2 is not exactly a bulky item. It’s easily small enough to fit in a backpack or laptop bag so you can take it anywhere you go. However, inside the aluminum frame is a powerful battery pack.

To provide context, 50,000mAh is enough to refill an iPhone to 100% more than 13 times. Given that the PowerPack 2 has two QuickCharge ports, you could quite easily keep two smartphones going for a week.

Alternatively, you can take advantage of the dual USB Power Delivery ports to charge your laptop. The battery has enough power to charge a MacBook Pro at least six times, for instance.

Of course, there are many other devices you can charge with the PowerPack 2, like tablets, cameras, headphones, drones, and much more. It’s durable enough to take on any adventure, and light enough to carry comfortably. 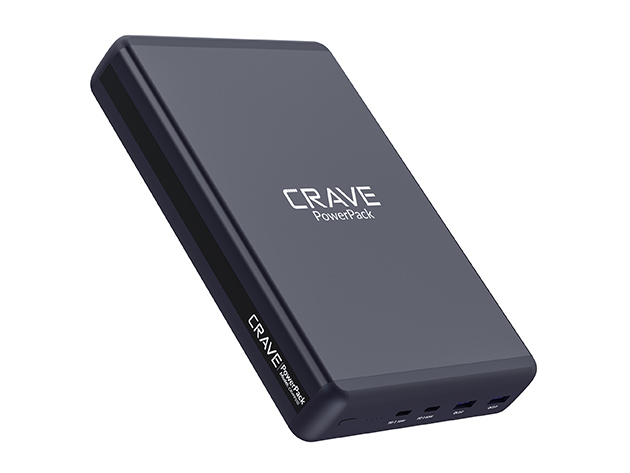