President Trump will return to the campaign trail next week in Tulsa, Oklahoma; hosting his signature ‘Make America Great Again’ rally for the first time since the Coronavirus pandemic and national shutdown.

WE ARE BACK! 🇺🇸

“South Jersey’s forgotten about sometimes,” said Rep. Jeff Van Drew, who switched parties from Democrat to Republican after the House voted to Impeach the President. “ 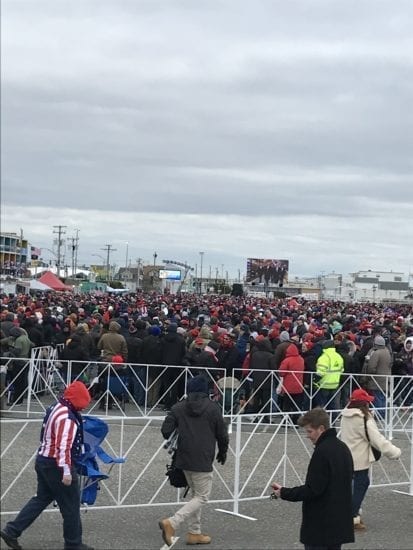 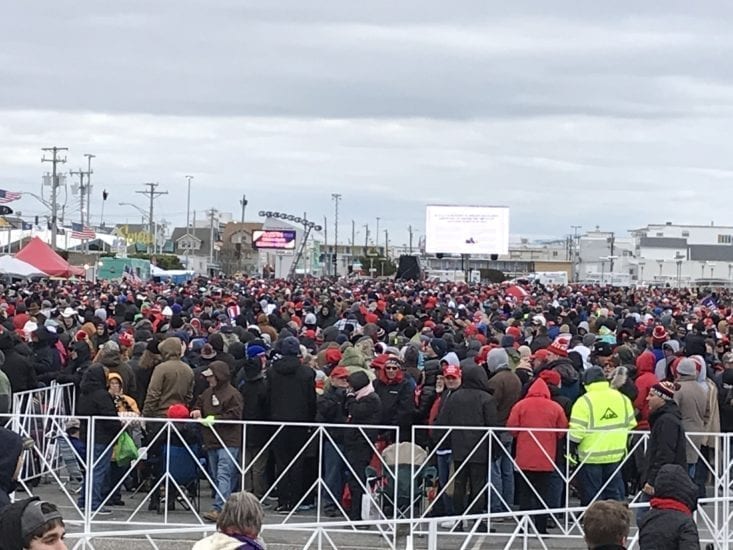 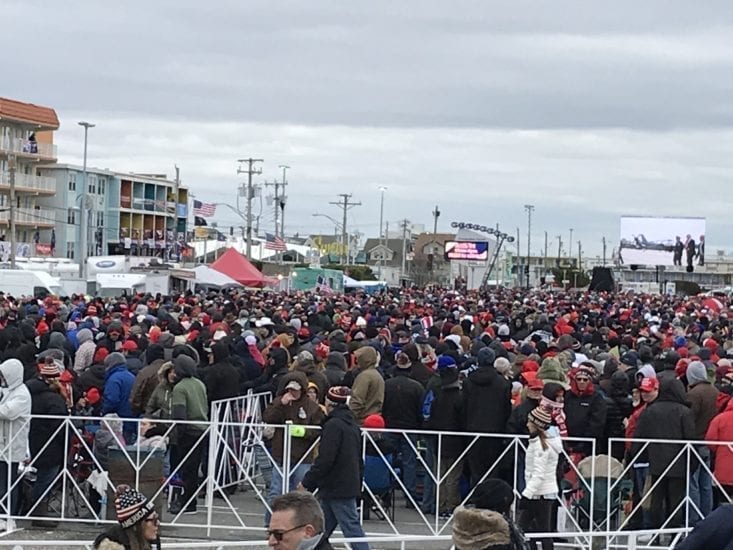 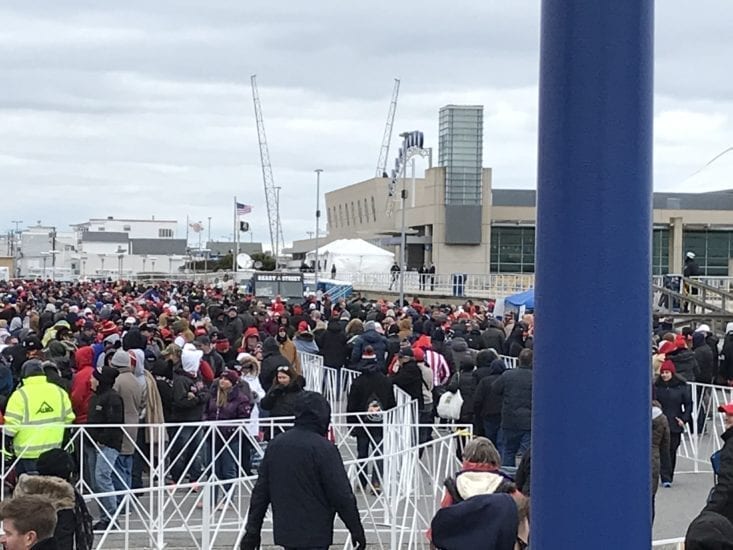 “There are people that are excited, homemade signs, all kinds of activities, people are camping out, just thousands and thousands of people,” he added.

President Trump confirmed this week that more than 100,000 people requested passes to hear his high-stakes speech in Orlando Tuesday night; with massive lines forming hours before the Commander-in-Chief is set to kick-off his 2020 re-election campaign.

“It was a sea of red under the sweltering sun Tuesday as thousands of Trump supporters, decked out in MAGA-inspired attire, waited outside the Amway Center hours before the president’s arrival,” reports Fox News.

Big Rally tomorrow night in Orlando, Florida, looks to be setting records. We are building large movie screens outside to take care of everybody. Over 100,000 requests. Our Country is doing great, far beyond what the haters & losers thought possible – and it will only get better!

“He kept his promises, he is passionate about America. He wants to keep us safe, I am tired of people hating on him. He is doing his best to defend us,” Alan Machapento, a New Jersey native, told Fox News. “I am watching the Dow, we have the lowest unemployment ever.”

“From the moment he said he was running, I was a Trump fan,” said another supporter. “He is not a politician, and I am so glad my grandson is going to grow up in an America that is great.”

“There are a lot of mothers and women sitting in jail and they are (working on reforms),” said another woman on the President’s efforts to promote criminal justice reform. “We need to believe in America and we are on the right track. It is Congress that is not.”

“The Fake News doesn’t report it, but Republican enthusiasm is at an all time high. Look what is going on in Orlando, Florida, right now! People have never seen anything like it (unless you play a guitar). Going to be wild – See you later!” tweeted Trump.

The Fake News doesn’t report it, but Republican enthusiasm is at an all time high. Look what is going on in Orlando, Florida, right now! People have never seen anything like it (unless you play a guitar). Going to be wild – See you later!

“Thousands of people are already lined up in Orlando, some two days before tomorrow nights big Rally. Large Screens and food trucks will be there for those that can’t get into the 25,000 capacity arena. It will be a very exciting evening! Make America Great Again!” added the President.

“There’s going to be a bunch of people, and it’s going to be pretty intense,” said one supporter. “The electricity is going to be high. It’s time for America to get back on its feet and be made better than it’s ever been before.”

Quick look at the Trump rally in Orlando as of 11:15 am. About 9 hours till president speaks. pic.twitter.com/71EftHeEXb

.@realDonaldTrump tweeted this morning the so-called "Fake News" doesn't focus on enthusiasm for Republicanism across the country.

Fox News sent a reporter to Orlando to talk to people who have been camped out to see Trump since yesterday afternoon for tonight's rally. pic.twitter.com/TtoHhqCqpQ