President Trump held his first political rally of the year in El Paso, Texas Monday evening; speaking to thousands of supporters just miles from Mexico as he ramped up calls for increased security and his proposed border wall.

“He challenged us,” said Trump. “Not good… I would say that may be the end of his presidential bid.”

El Paso is ready to #MAGA with @realDonaldTrump pic.twitter.com/OvELCwVwiw

Beto trying to counter-program @realdonaldtrump in his hometown and only drawing a few hundred people to Trump’s 35,000 is a really bad look.

Partial pic of the Trump overflow crowd below! #AnyQuestions pic.twitter.com/PKxkbcFNFO

“Beto trying to counter-program @realdonaldtrump in his hometown and only drawing a few hundred people to Trump’s 35,000 is a really bad look,” added Donald Trump Jr. 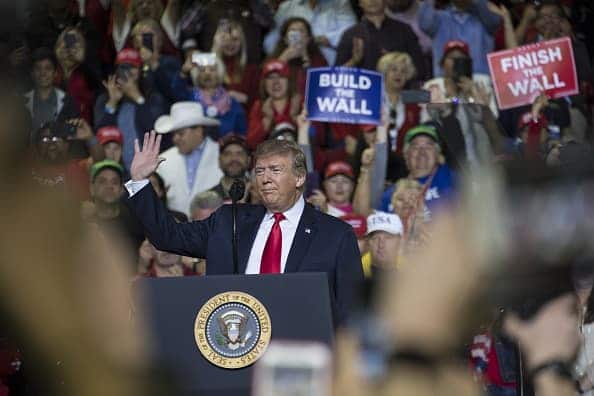 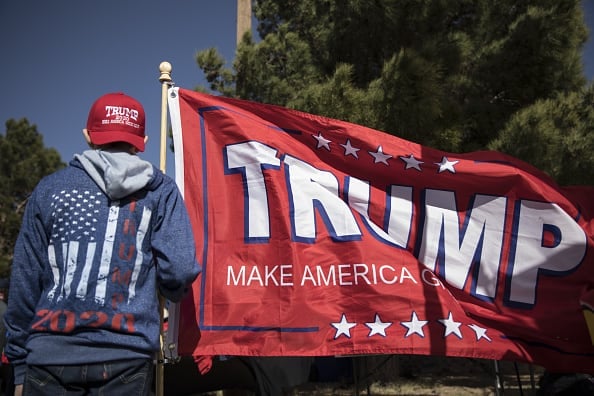 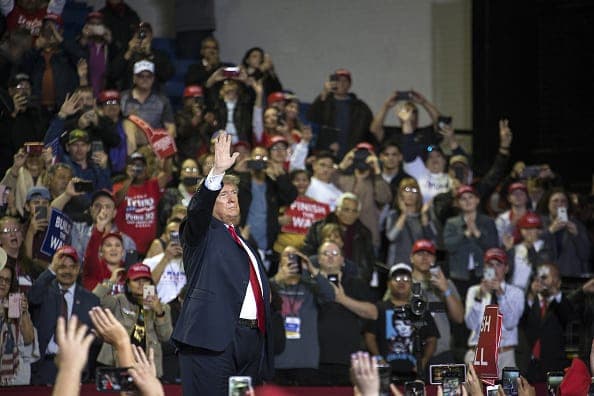 The liberal rage towards President Trump and his supporters reached a stunning new low this week after footage surfaced of a grown man throwing his drink in a teen’s face and running off with his ‘Make America Great Again’ hat.

The 16-year old teenager was attacked in a Texas burger restaurant out of the blue; telling reporters he was quietly eating with a friend when the man approached them and began harassing the young men.

According to Fox News, the adult was reportedly fired from his job after footage of the incident went viral on social media.

The United States energy industry continued to soar to life under President Trump and the GOP-controlled Senate this week; becoming a “net exporter of oil” for the first time in over 75 years.

“America turned into a net oil exporter last week, breaking 75 years of continued dependence on foreign oil and marking a pivotal — even if likely brief — moment toward what U.S. President Donald Trump has branded as ‘energy independence,’” writes Bloomberg.

The American transformation from a net importer to exporter is a direct result of the expanding US oil industry; with “thousands of new wells” appearing in Texas, New Mexico, North Dakota, and Pennsylvania.

“The shale revolution has transformed oil wildcatters into billionaires and the U.S. into the world’s largest petroleum producer, surpassing Russia and Saudi Arabia,” adds the article.