**PUTIN PROMISES A STRONG RETALIATION FOR ANY ACTION AGAINST SYRIA

**TRUMP ANNOUNCES 24-48 HOURS DEADLINE TO DECISION ON NEXT STEPS

**A PRESIDENT UNDER CONSTANT INVESTIGATION, WITH WARRANTS CLEARED BY DOJ?

**FACTS EMERGE: ROD ROSENSTEIN WAS THE PERSON WHO SIGNED OFF ON COHEN RAID

**WHERE IS JEFF SESSIONS AND WHY ISN’T HE DOING ANYTHING TO STOP ATTACKS?

4:05PM ET – Brigitte Gabriel, Terrorism expert and chairman of ACT For America, the largest national security grassroots organization in the US and Dr. Alan Mendoza, Executive Director of the Henry Jackson Society – one of the UK’s most prominent international security think tanks – believes President Trump is succeeding where Obama failed. Trump is standing up for human rights and democracy across the globe in a way that past presidents have failed to do so.

President Donald Trump has canceled his first official visit to Latin America as his administration evaluates the ongoing crisis in Syria, the White House said Tuesday.

“The president will remain in the United States to oversee the American response to Syria and to monitor developments around the world,” White House Press Secretary Sarah Huckabee Sanders said in a statement.

The president was scheduled to depart to Lima, Peru, to attend the Summit of the Americas this week, followed by a stop in Bogota, Colombia. But on Monday, Trump said that his administration was investigating a new suspected chemical attack in Syria and that he would be making “major decisions in the next 24 to 48 hours.” (h/t NBC News)

4:30PM ET – Herman Cain, is outraged by the attacks on conservatives on social media sites. He believes this leaves conservatives like himself and Sean no other option, but to keep up on their own sites and take back the narrative that is being so terribly misconstrued. Cain will discuss the news on this, Stormy Daniels and Michael Cohen, and the obstruction of justice largely ignored by the MSM involving Hillary Clinton, the FBI and James Comey, Loretta Lynch, and the like.

Also having been a target himself on the campaign trail, Cain is disgusted by the witch hunt that is occurring as the masses congregate after Michael Cohen. At what point are we able to say it’s gone too far and this needs to be stopped?

I believe we would have been hearing more from civil libertarians— the ACLU, lawyer’s groups and privacy advocates — if the raid had been on Hillary Clinton’s lawyer. Many civil libertarians have remained silent about potential violations of President Trump’s rights because they strongly disapprove of him and his policies. That is a serious mistake because these violations establish precedents that lie around like loaded guns capable of being aimed at other targets. I have been widely attacked for defending the constitutional rights of a president I voted against. In our hyper-partisan age, everyone is expected to choose sides: either for or against Trump. But the essence of civil liberties is that they must be equally applicable to all. The silence among most civil libertarians regarding the recent raid shows that we are losing that valuable neutrality. (h/t The Hill) 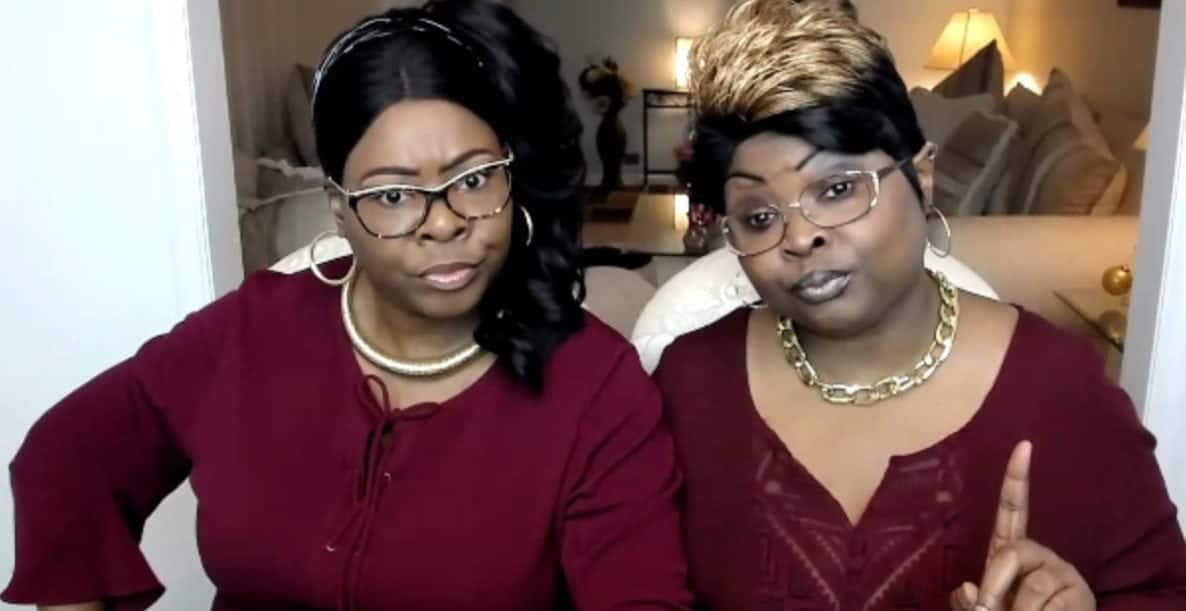 5:05PM ET – Diamond and Silk, are the latest victims of conservative censorship as Facebook deems their content inappropriate for their subscribers.

In an appearance on Fox & Friends this morning, Diamond stressed that their content has nothing whatsoever to do with violence or illegality (the latter which often shows up on Facebook without being blocked) and summarized the non-safe-space situation.